Future Energy Australia (FEA)’s vision is to be a leader in the transition from energy-intensive fuels to innovative renewable carbon-neutral fuels to support the transition to a carbon net-zero future. 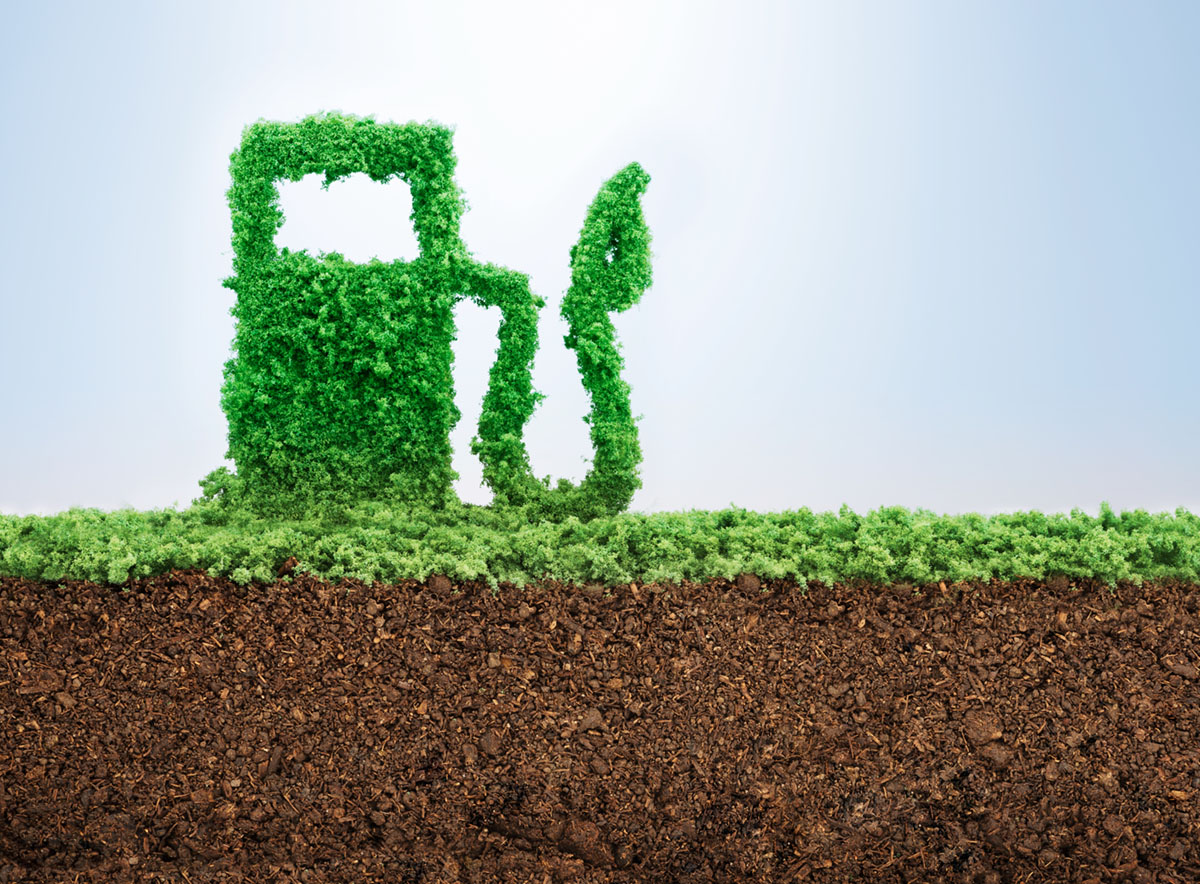 Can be used as a carbon-neutral replacement for conventional diesel. Notable examples of where renewable diesel could be utilised:

FEA plans to support regional areas through a circular economy approach, utilising local inputs to create renewable diesel and other high-value by-products including: 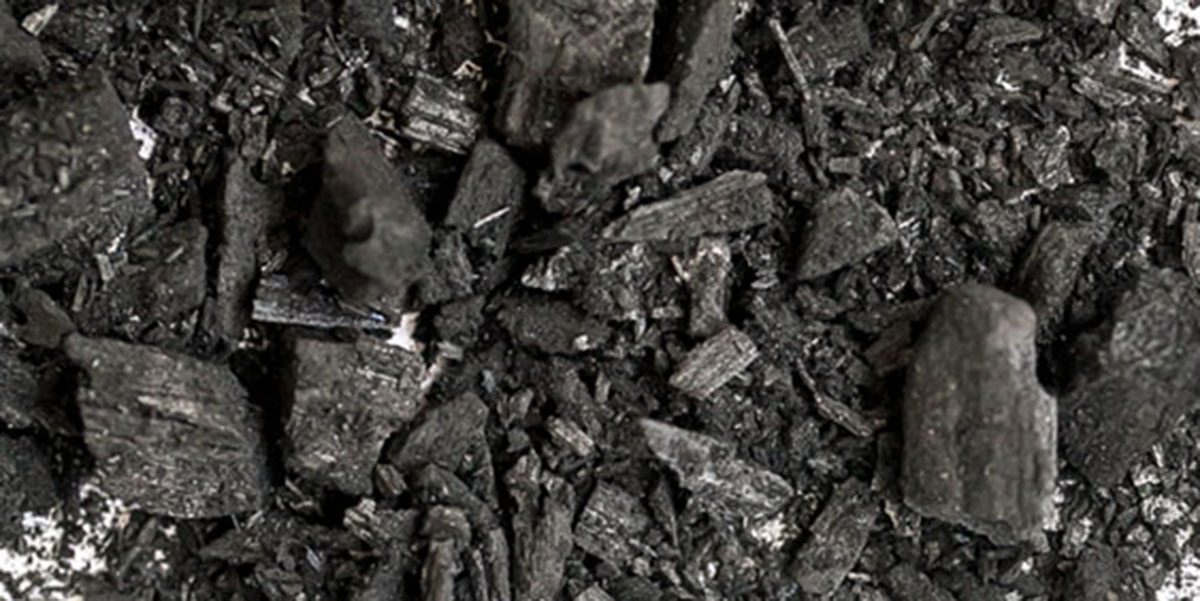 FEA produces high-quality charcoal, rich in carbon, and which is a direct result of the manufacture of the product at a higher temperature than other biochar producers on the market.

Biochar can also be used as a feed additive for livestock to reduce methane, as a treatment for contaminated water and many other solutions. 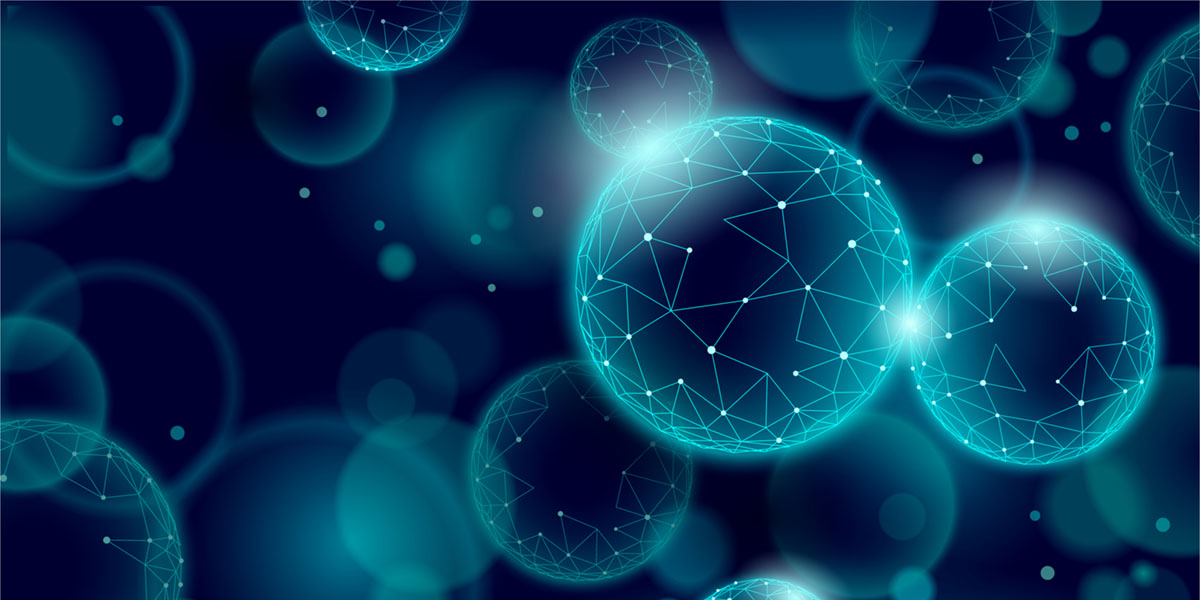 The high-quality biochar produced by FEA can be converted into a high-value graphene product.

Graphene is a very thin, strong material consisting in its purest form of a  single layer of carbon atoms in a hexagonal structure like a chicken wire fence.

This material is considered by some as the super material of this century.

We deliver economically, environmentally and socially impactful projects to our stakeholders, including the regional communities in which we operate.

We are committed to a business that engages and supports the local communities in which we operate.

We are committed to working cooperatively and are open to developing new partnerships that can assist in the scale-up of FEA’s technology.

We take pride in our expertise in the energy sector and specialist knowledge in low carbon technologies that support a circular economy and will deliver significantly improved outcomes for our planet.

Trust, fairness and ethics are fundamental to our culture.

We are committed to high performance in the development and management of our sustainable assets.

WHAT SETS US APART

Production technology is proven and has been operating at commercial scale in the USA for 4 years.

The first project is close to shovel-ready with further pipeline of projects in Australia being developed.

FEA has secured waste lignocellulose feedstock for fuel production. FEA will continue to source sustainable and waste feedstocks for its operations and plans to develop its own energy crops.

FEA will be bringing back the potential for Australian fuel production, but in a way that is environmentally sustainable.

With FEA's fuel domestically produced, carbon emissions associated with the importation of fuels are avoided.

Overall, FEA's renewable diesel will remove more carbon from the atmosphere than is emitted in its production and use, making it a net carbon-negative product.

Our project is well supported by state and local government.

The economic value of utilising one tonne of biomass for renewable diesel adds $900 value per tonne to the regional community, compared with other biomass uses such as electricity combustion that only adds $130 per tonne, or export woodchips that add an estimated $230 per tonne.